Bior had two things he held dear, Paladin and his honor. Then the Shen took Kiara, and he understood fear and caring for the first time in his life. While his good looks and charm could woo the women of Paladin, Kiara wasn’t impressed. The ebony pixie could give a damn about his ego and told it exactly like it was. If the Shen had hurt her, Bior didn’t know how he’d react except that every serpent would be dead, and Mike who put her in danger should go into hiding. When he found her slightly battered but generally unharmed, he breathed a sigh of relief. Rescuing Kiara was one thing. Courting her was another story.

The feisty woman didn’t fall for his usual spiel and seemed unimpressed with his advances. But when they kissed or their bodies touched, the heat and sparks of passion flew. How was he to fight a growing war and figure out his feelings and the whims of a human woman? It was all or nothing with her, and Bior found that his hope for love and to be the only one to taste her kisses was entirely out of his control and directly in her hands. 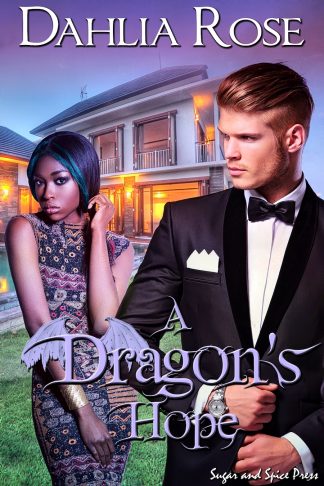