In the eyes of his friends–his team–he was dead. But Stavros escaped the explosion they thought claimed his life, just barely. The scars on his face and body told of the horror and pain he has faced since then. He was always told a wounded tiger walks out into the wild to die. He did that, not wanting his friends to see him slowly waste away. She wouldn’t let him. Amari Montgomery took care of him and protected him even from himself. She didn’t blink an eye at his scars and pushed him to contact the only family he ever knew, The Army Beasts. In the cold harsh lands of Alaska, in her arms, he found serenity and passion. Until one night she was taken, and he needed his friends to help him find the woman he now called his mate. If he had to die to save her, he would without question. She was his reason for living.

Be the first to review “Army Beast Resurrection” Cancel reply 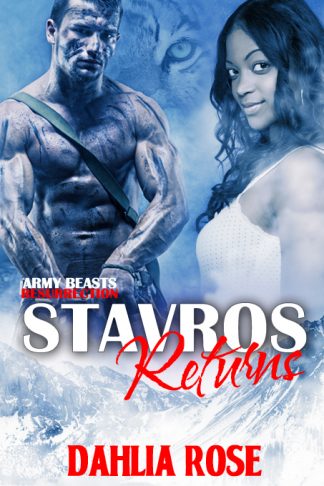