Two weeks before leaving Afghanistan and retirement, Master Chief Fabian Marrone got news that froze his heart with fear. His two-year-old daughter Caelynn had been taken by his drug addicted ex-wife, and she was on the run with their child. With no family, he’d left his daughter with the only person he could trust with his life, his best friend Taryn Nevin. She was the one to meet him at the airport when they let him go home ahead of schedule. And Taryn never faltered every step of the way as they tried to find his daughter. He was accustomed to seeing Taryn as his best friend, so when she kissed him until he couldn’t think straight and pointed out that there could be much more, Fabian was left speechless. He looked at Taryn through new eyes filled with desire, passion, and lust. Would taking their relationship to a new level enhance what they already had, or would he be left without her as a lover and friend? 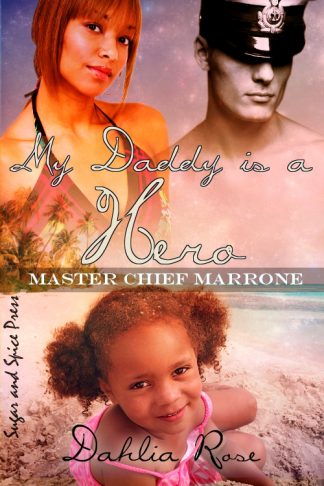