His country, his honor, and his men were always in the forefront of Major Ian Scott’s mind. But when an ambush sent shrapnel through his leg and left him unable to lead his platoon, his only thought was to get himself healed and back to unit he long called home. But then he met Lieutenant Tasha Lovell when he walked into her rehabilitation center. She captivated him with a seductive dance, and Ian’s breath caught in his throat. He knew she was the one who would help heal his body. He didn’t expect she would also heal his heart. Tasha saw the man under the uniform, but would the love they found stand up to the tests they were about to face?

Be the first to review “Private Dancer” Cancel reply 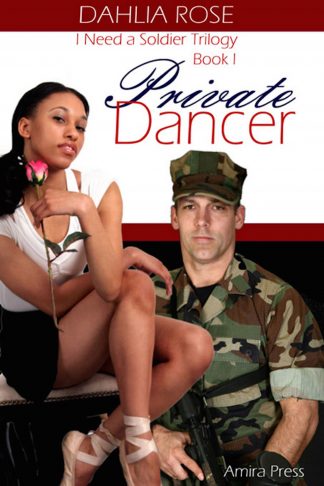